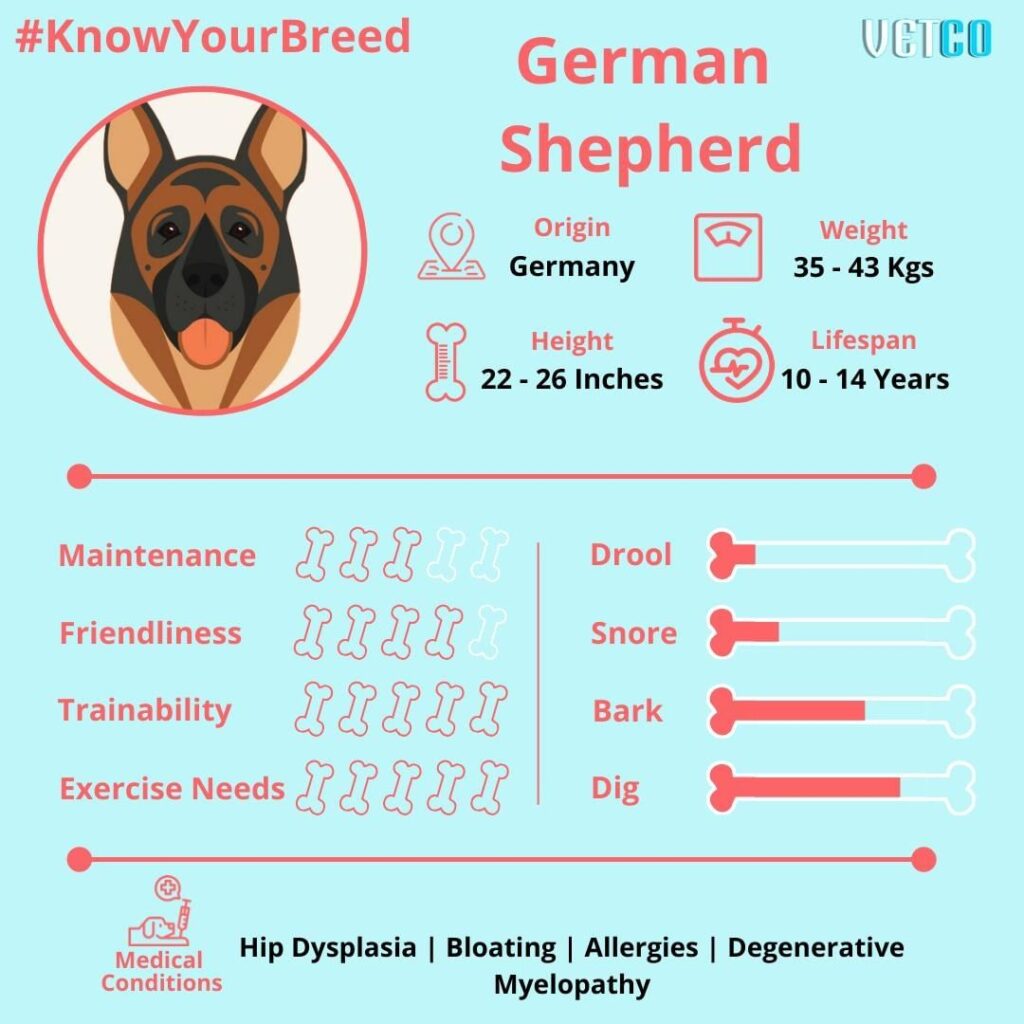 The German Shepherd is a relatively new breed, dating back to 1899, and they owe their existence to one man: Captain Max von Stephanitz, a career captain in the German cavalry with a goal of creating a German breed that would be unmatched as a herding dog.⠀

Although he had intended for his breed to work as herding dogs, as Germany became more and more industrialized, von Stephanitz saw the need for such dogs fading. Making good use of his military connections, von Stephanitz convinced the German government to use the breed. During World War I the German Shepherd served as a Red Cross dog, messenger, rescuer, guard, supply carrier, and sentry.

The German Shepherd personality is aloof but not usually aggressive. They’re reserved dogs; they don’t make friends immediately, but once they do, they’re extremely loyal. With their family, they’re easy-going and approachable, but when threatened, they can be strong and protective, making them excellent watchdogs.

They are a good choice for a variety of owners due to their intelligence and well-balanced character. They can be a good addition to a family but can also be a great four-legged companion for a single owner or a couple. However, they are large and very active dogs that require more than two hours’ exercise every day, which means they are better suited for owners with a larger house with a garden, and someone who enjoys exercise and spending time outdoors.

This highly intelligent and trainable breed thrives on having a job to do—any job. The German Shepherd can be trained to do almost anything, from alerting a deaf person to a doorbell ring to sniffing out an avalanche victim. 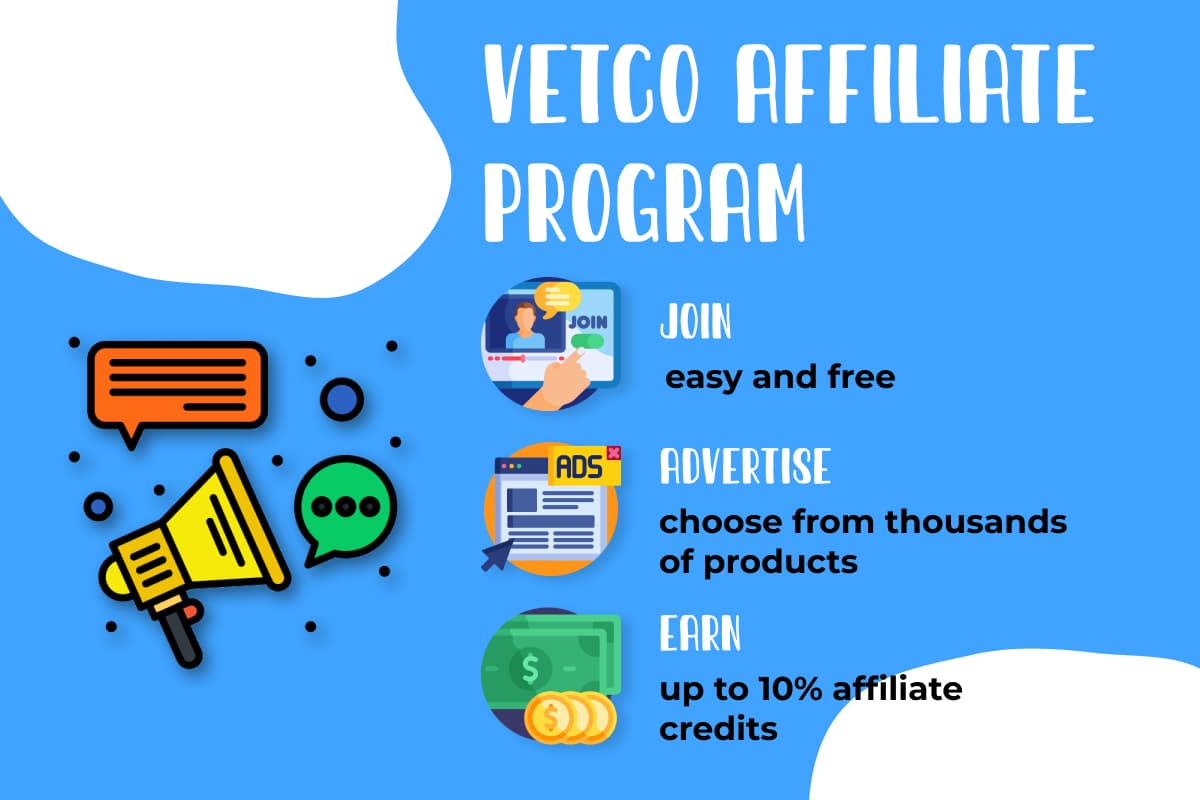