The name “Shih Tzu” means little lion, but there’s nothing fierce about this dog breed. Pronounced SHEED Zoo, SHID Zoo, or SHEET Sue–is a small, regal dog with long, abundant locks, a distinctive face that melts many a heart, and a friendly attitude.

People commonly associate the Shih Tzu with China, but they actually came from China’s western neighbor, Tibet, which was a sovereign nation until the 1950s. Tibet probably sent dogs to the Chinese royalty as gifts. The Chinese then bred them with Pekingese or Pugs to create the modern-day Shih Tzu.

When China underwent its Communist Revolution, the Shih Tzu breed all but disappeared. This may not have actually been caused by communism; a contributing factor was the 1908 death of the Dowager Empress Tzu Hsi, who supervised a world-renown breeding program of Shih Tzu, Pekingese, and Pugs. When she died, the breeding program fell apart, and it became nearly impossible to get a Shih Tzu.
⠀
With their flowing hair sweeping the ground and their topknot elegantly tied, the Shih Tzu does appear snobbish, suited only for lying about a palace on silk pillows. Nothing could be further from the truth, however. Shih Tzus are beautiful, but they are also friendly, lively, devoted companions.⠀
⠀
The Shih Tzu personality is enormously appealing, and even grudging dog observers find it hard to resist this breed. They were bred to be a friendly companion–they don’t hunt, herd, or guard–and that’s what they are. They love nothing more than to meet and greet friends and strangers alike. Count on a Shih Tzu to make friends wherever they go.⠀ 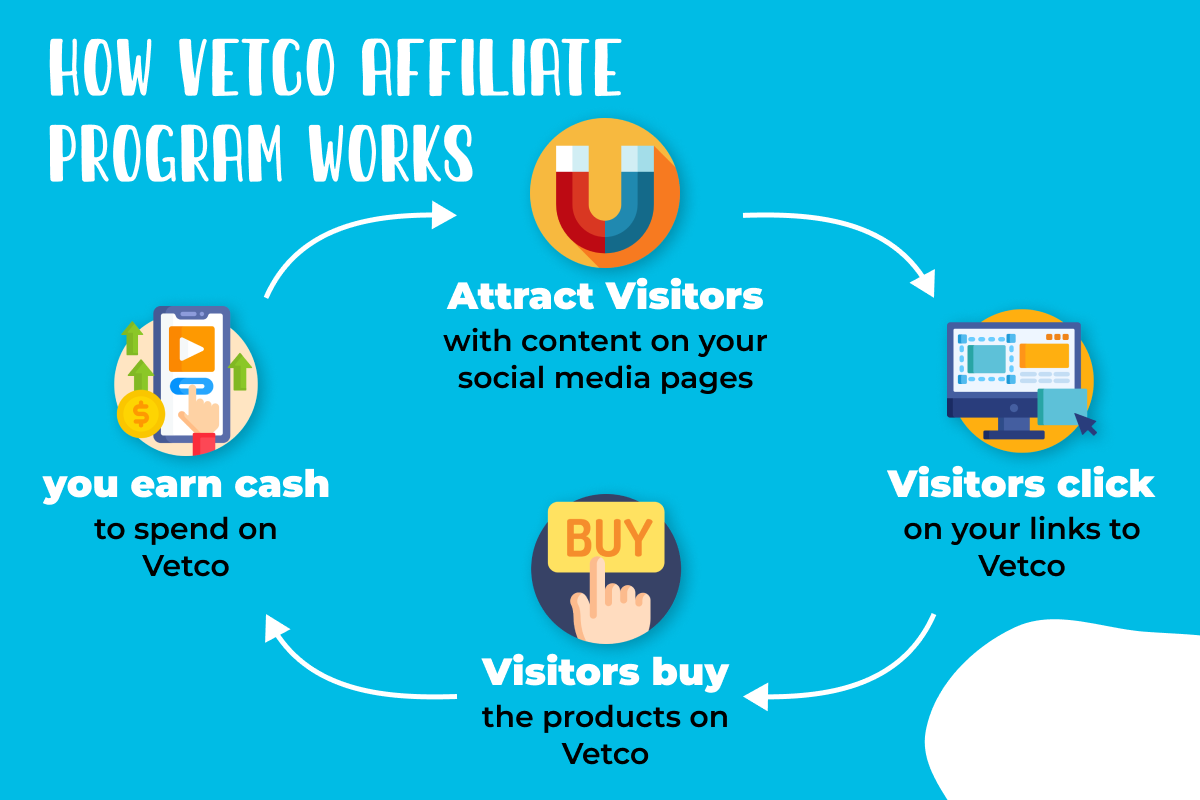